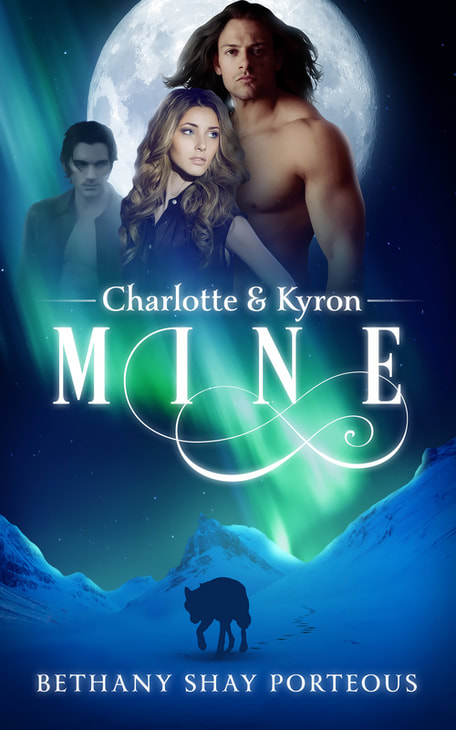 ​
Mine: Charlotte & Kyron
Book Two of the Wolfsbane Series

For most wolves packs are a family unit. They always have a safe place to stay and a friendly face to turn to. For Charlotte Anderson, packs represented everything she didn’t want in her life. After living away at college for two years as humanly as possible, Charlotte is forced to return home by her estranged Alpha wolf father.

Upon arrival, Charlotte is thrust into her own worst nightmare when she discovers she’s been betrothed to the recently widowed Alpha of Michigan. In an act of defiance Charlotte makes her escape, only to run into the arms of her true mate, the most feared and ruthless Alpha wolf in the US. With her life turned upside down and with a deluded Alpha on her tail, Charlotte must unravel the secrets of her strong and mysterious mate, while discovering who she really is.